Oh, May, what a ride you’ve been. There were way too many doctors for my liking, but I’m not too keen to remember that, so instead let’s pretend this month was nothing but glorious light, comfy beds and linen garments. To get in the right mood, listen to soothing piano music when reading this post (like the Peaceful Piano playlist on Spotify). Even better if you can sit by an open window, with a cool ocean breeze and the smell of freshly cut grass drifting in through white, flowy curtains. If that’s not possible, I hope my photos will help you pretend so, at least for a little while.

An otter, swimming back and forth each night at around 2 am, earning it stern glances from the seagulls currently brooding on the svaberg (the smooth rocks behind the boathouse). An eagle trying to steal seagull eggs (it’s exhausting to be emotionally invested in seagull eggs, I tell you). Russ, the high school seniors in their uniforms, in the boathouse, partying the night before our constitution day. Tiny coltsfoot (hestehov), a sign that spring is finally happening. Clean windows (thanks, mum!). Two white reindeer, an adult and a young one, taking a nap in the shade by the boathouse, then coming up to our fence to nibble at the still-dead grass.

Way-too-late nights spent on the sofa, marvelling at the pink sky and the golden sunlight.

Wanting proper fabric napkins. A new laundry routine, where I wash whatever I have every Monday, thus not ending up with no clean underwear and giant heaps of emergency laundry to hang and fold.

A new piano, a white electrical Korgh, which has the softest, clearest sound, and also looks like the acoustic upright piano we had when I was growing up.

My determination finally overcame my sullenness, and I unpicked the carefully sewn side seams (French seams, even!) of my green linen shirt. I needed to alter the bust darts, the seam that goes from somewhere below the arm and towards the fullness of the bust in certain woven garments, to give shaping around the bust. Fortunately it was a much quicker fix than I’d feared. I finished the shirt the next day, and have worn it so much since then. Will definitely be making more from the same pattern (the Tarawi shirt from Muna & Broad).

I’ve also been thinking about writing — fiction-writing, that is. Despite my reading abilities being pretty much at pre-brain-damage levels now (*applause, happy tears*), I’ve not been able to force myself back into fiction writing again. My stubborn streak means I rarely give up on projects, or even start with an easier one to build up to the more challenging ones. It’s usually worked well for me, but this time I’ve had to go easy on myself. So The Book isn’t completely abandoned, but I’ve started a new project just to get into the flow of things again. After a week I have 2800 words, which is so much more encouraging than zero.

Thinking about how I tend to see things as temporary — not in the sense that they won’t last forever, but rather that… this isn’t the real deal. I do it with my hair (“this hairstyle is just a temporary one until I figure out what I actually want/until I can grow my hair out/until I can get it properly cut”), with my home (“that thing isn’t supposed to be there, but I’ll put it there until I can figure out the real system”), and mentally/emotionally with my arts and crafts (“this painting is just to get something on the wall, one day I’ll paint something properly“). I suspect it says something about me that I’m not too keen to investigate, though I would like to… not do it so much. At least I don’t think about people or relationships that way, which I suspect would be much worse in all sorts of complicated ways.

Watching (so much watching this month)

Safe clothes, for when the body feels unsafe.

Leather jacket, before it got hot.

My new me-made shirt (I’ll show you another time, promise).

Towards the end of the month: floaty summer dresses, finally.

The Day The Piano Came.

A day that could have been all about shoulds and musts and health issues, but turned into a spontaneous outside takeaway lunch, and then a spontaneous trip to the garden store, picking up lavender and herbs and seeds. Have I ever gardened before? No. But I have a sneaking suspicion it might be in my genes.

Sunny mornings in general, sitting in my newly upholstered love seat, drinking tea from the French press, wearing my me-made shirt, listening to the waves and seagulls while reading a book. I really can’t think of much I’d rather do. 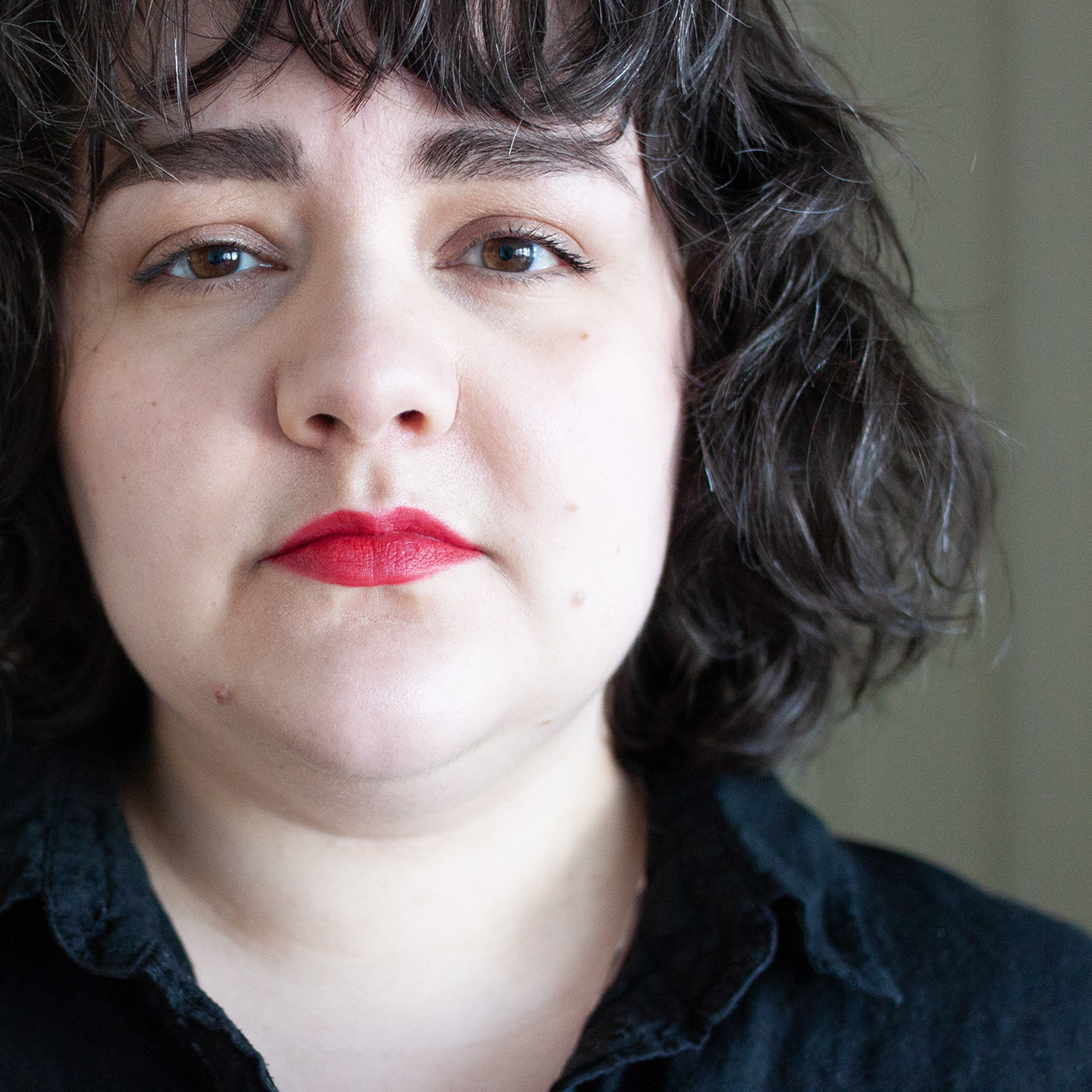